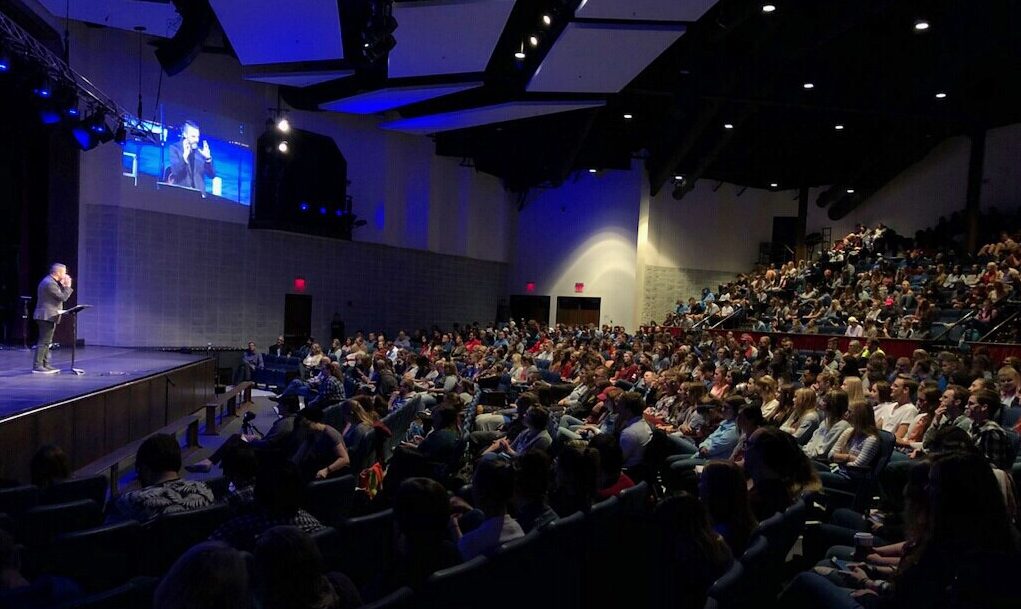 Jesse is also the host of the Love Thy Neighborhood podcast, a documentary storytelling program which recently reached #3 on iTunes in Religion & Spirituality that explores the intersection of social action and Christian community. He is also the host of the new show Love Thy Neighborhood presents: The EnneaCast – a podcast exploring the enneagram of personality. Relevant Magazine also named him one of the top 50 Christian artists and activists making an impact on culture in America.

He’s been married to his wife Lindsay for 15 years and they have two beautiful children together. They live in Louisville, KY.

Love Thy Neighborhood wants Jesse to pursue healthy rhythms of home, work, and community. As such he allows for a limited number of speaking engagements each year. He speaks on  college campuses, at conferences, and other venues on urban missions, Christian community, justice & mercy. We would love to visit other groups of people and share what we’re learning. To book Jesse for your next event complete the form below. 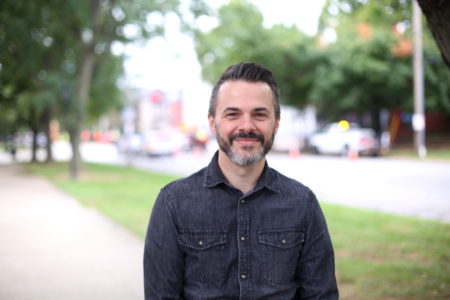 The Upside Down Podcast 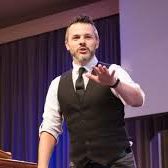