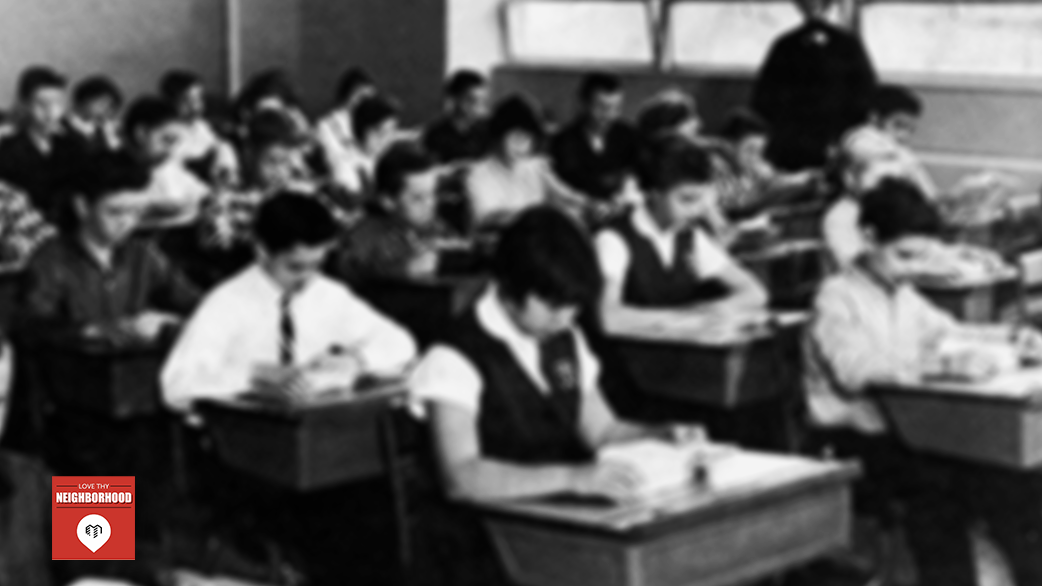 Conservative Evangelicals are known for voting on the basis of pro-life. But that isn’t what originally catapulted them into politics. In today’s story, a religion professor attends a strange meeting that ultimately sends him on a quest to uncover the history of the political movement known as the Religious Right.

This episode is in partnership with the show Black History for White People – blackhistoryforwhitepeople.com/

For Dr. Balmer’s full journey, check out his book Bad Faith: Race and the Rise of the Religious Right – www.amazon.com/Bad-Faith-Race-Re…ght/dp/0802879349

Holy Post Podcast: How Did We Get Here? A History of the Religious Right

Article by David French: Fact and Fiction About Racism and the Rise of the Religious Right

New York Times article: The Religious Right Is in Decline, and It’s Taking America With It

Written and produced by Rachel Szabo.
Audio editing and mixing by Anna Tran.