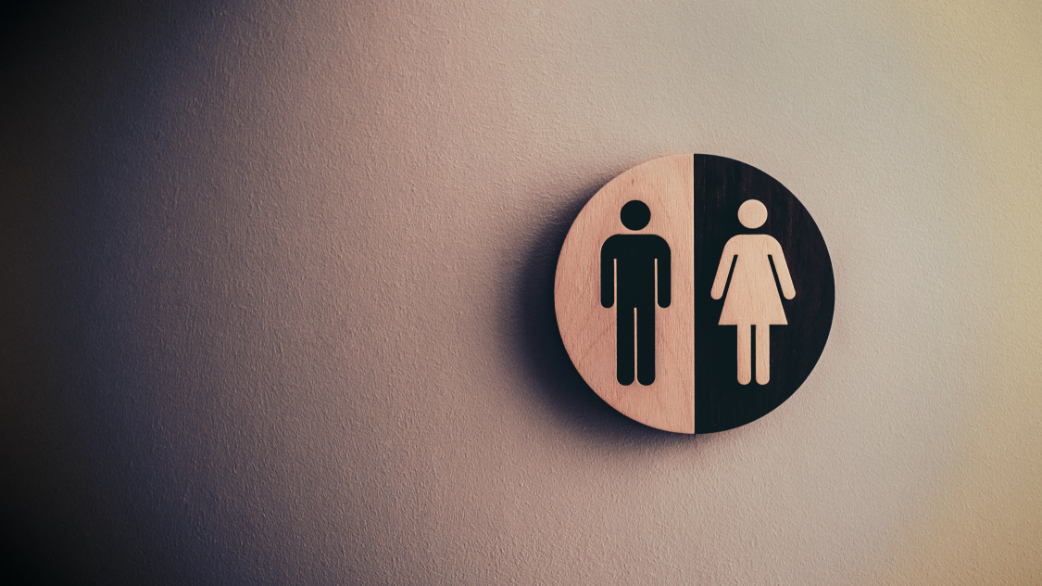 Christians believe God doesn’t make mistakes, but what happens when your gender doesn’t seem to match your biological sex? Stories of Christians fighting the battle of body versus brain.

Book: God and the Transgender Debate by Andrew T. Walker

The Gospel Coalition: The Christian Response to Gender Dysphoria