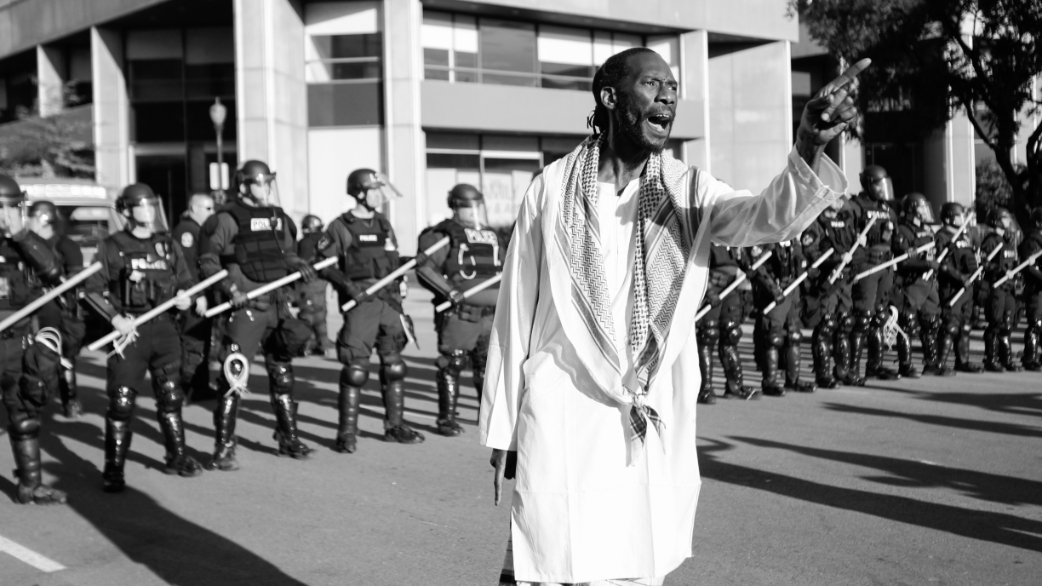 Synopsis: Christians say we should submit to the authorities, but what happens when some authorities use their power to abuse people? In this special episode, we visit the protests in person and hear from Christians on all sides – police officers, protesters and pastors – about the often complicated relationship between cops and the black community.

Pew Research: 10 Things We Know About Race and Policing in America

What They See – Spoken Word by Jason Stephens